We are the popular vote!

What an amazing day! I don’t know what media is saying, but this is a vast movement of human beings fighting for human rights. And not just here.

I don’t know the count yet, but it has got to have been over 500,000. Men, women, children, LGBTQ young, old, people of all color.  I don’t know what the media is saying about yesterday- but there was barely anyone here for Trump. It was pink hats everywhere.

My cell signal was non existent but at one point an alert got through from WA Post saying the march was canceled due to the size of the crowd. Yeah- that didn’t happen. The march took over and headed past Trump’s Hotel (stopping to chant SHAME! and Booo!) then headed to the whitehouse. 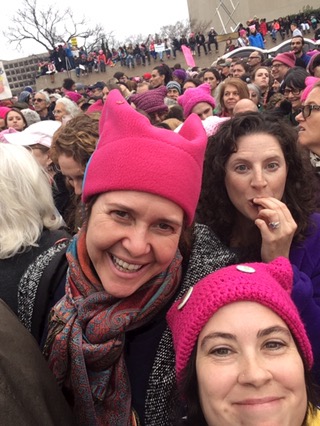 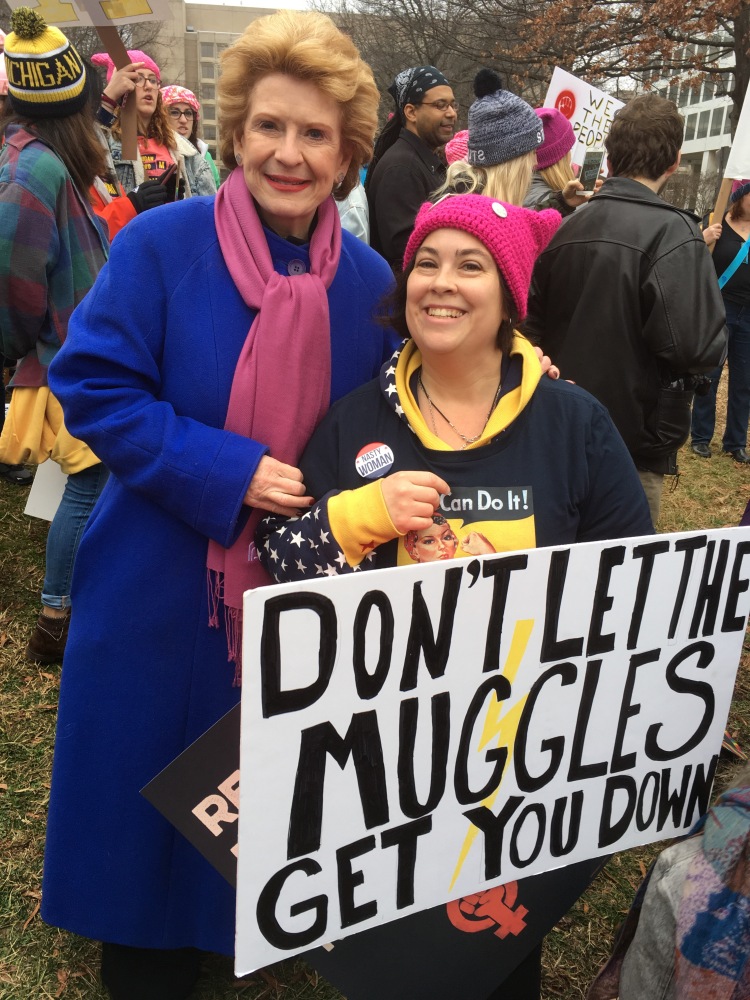